Home › News › Blogs & Articles › The End of Bankruptcy Tourism - Laws to Reduce Bankruptcy Period to One Year to Come Before the Government This Week - By John M. Lynch, Tipperary APIP Member (PIP)

The End of Bankruptcy Tourism - Laws to Reduce Bankruptcy Period to One Year to Come Before the Government This Week - By John M. Lynch, Tipperary APIP Member (PIP) 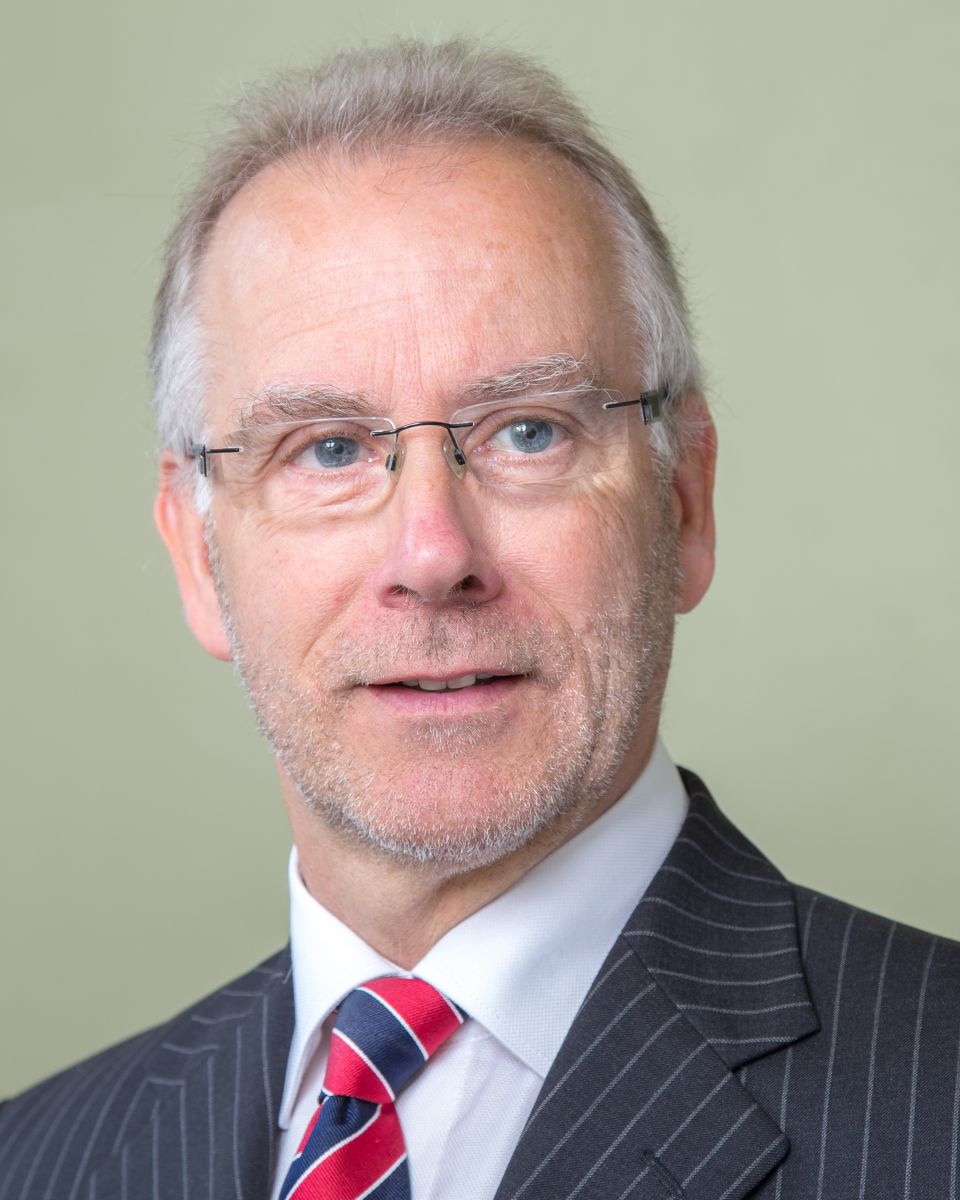 It has been a long time coming – people have been suffering for long enough with the burden of debt as a hangover from the Celtic Tiger era.

In 2012, big changes were introduced, with the setting up of the Insolvency Service of Ireland (ISI), various insolvency arrangements being put in place and the reduction of the bankruptcy term from 12 years to 3 years.

Since 2012, the number of people choosing the route have increased to a staggering degree, however there has always been a comparison to the UK system where the period of bankruptcy is only one year.

It is widely reported that many people, including high profile applicants like Sean Quinn, have availed of “bankruptcy tourism” and relocated to the UK to avail of the benefits of this.

Labour TD Willie Penrose proposed reforms here earlier in the year to reduce the bankruptcy period to just one year to give people the chance to get back on their feet without spending potentially productive years in financial limbo.

With upcoming elections the time to make real changes to help those with debt difficulty was right and it was announced that one year bankruptcy is now going to be a reality for those who need it.

When will this happen?

A final draft of the legislation was being discussed last week between the Departments of Justice and Finance. It is understood that there is broad agreement on the proposal and the final discussions have centred around the circumstances where someone leaves bankruptcy.

At the moment, depending on income, those in bankruptcy may have to pay a portion of that income over a number of years after they are out of the process.  The final debate seems to be centred around this issue and what time periods are to apply for such income orders.

The Cabinet held a meeting on Wednesday where the Bill was approved. It is expected to pass in the Dáil and the Seanad before Christmas.

What does this mean?

In reality, it means that those who do not have sustainable debt can be debt-free after just one year by going bankrupt.

It will also mean that the numbers of those travelling to the UK to be declared bankrupt should be virtually wiped out as the Irish system will now have the same benefits.

Will it affect those in bankruptcy already?

There is talk that provisions will be brought in to allow an 18-month bankruptcy discharge for those who have been declared bankrupt one year or more ago, but we will not know for sure until the laws are presented to government if this will be included.

The Insolvency Service of Ireland (ISI), last October, sought to take the first real steps to change the measures since its establishment in 2012.

This was done by reducing bankruptcy application fees from over €1,000 down to just €270.

What do I need to do to find out more?

If you decide to go down the bankruptcy route, the first port of call is to see if a personal insolvency arrangement (PIA), rather than a bankruptcy, would be workable.

If a personal insolvency arrangement (PIA) is not an option, because it is either not feasible or creditor agreement is not a possibility, then bankruptcy may very well be the preferred option.

As a solicitor, as well as a personal insolvency practitioner (PIP), I would urge all those who are unable to cope with their debt payments to make contact with me to explore the options available to them.

The time to act is now to free yourself of financial strain. There is help there for every case.

John M. Lynch is a qualified solicitor as well as being an experienced advocate, arbitrator and mediator. He was the first solicitor registered as a personal insolvency practitioner (PIP) in Ireland. 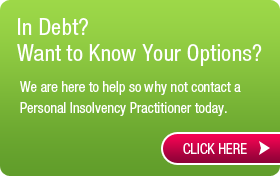 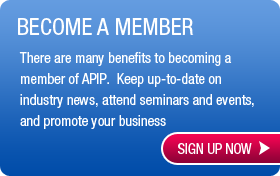